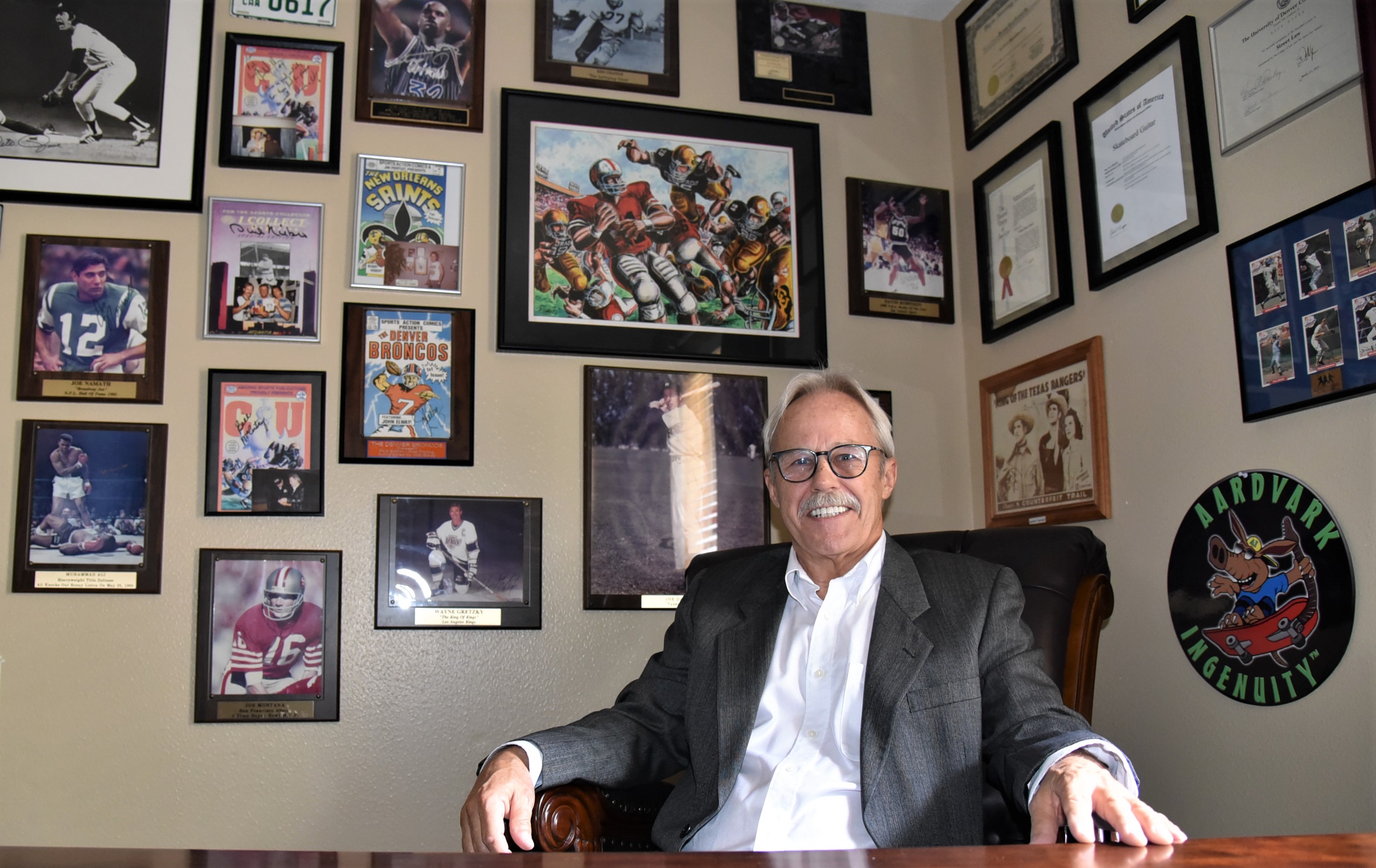 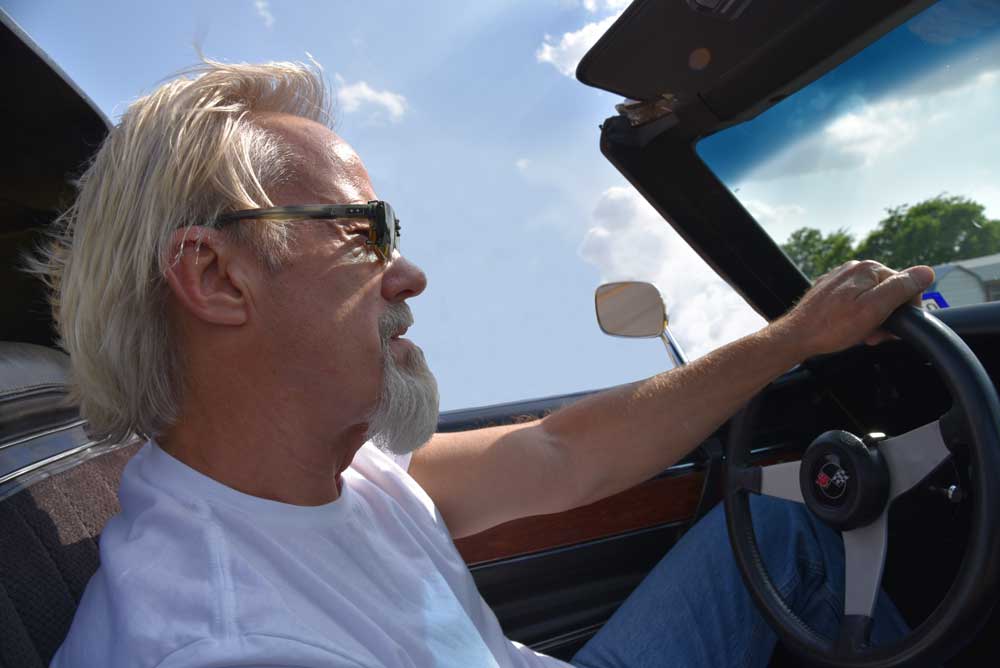 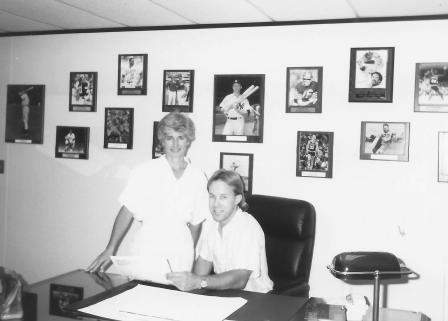 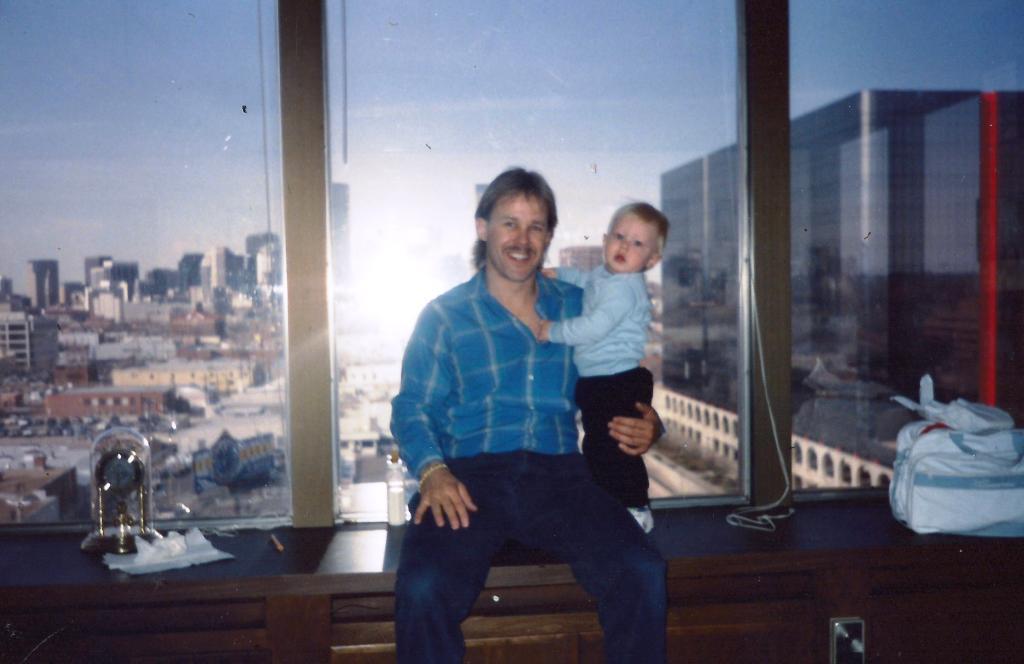 Nick with his son Nicholas at the A.S.P. office in Downtown Denver, Colorado 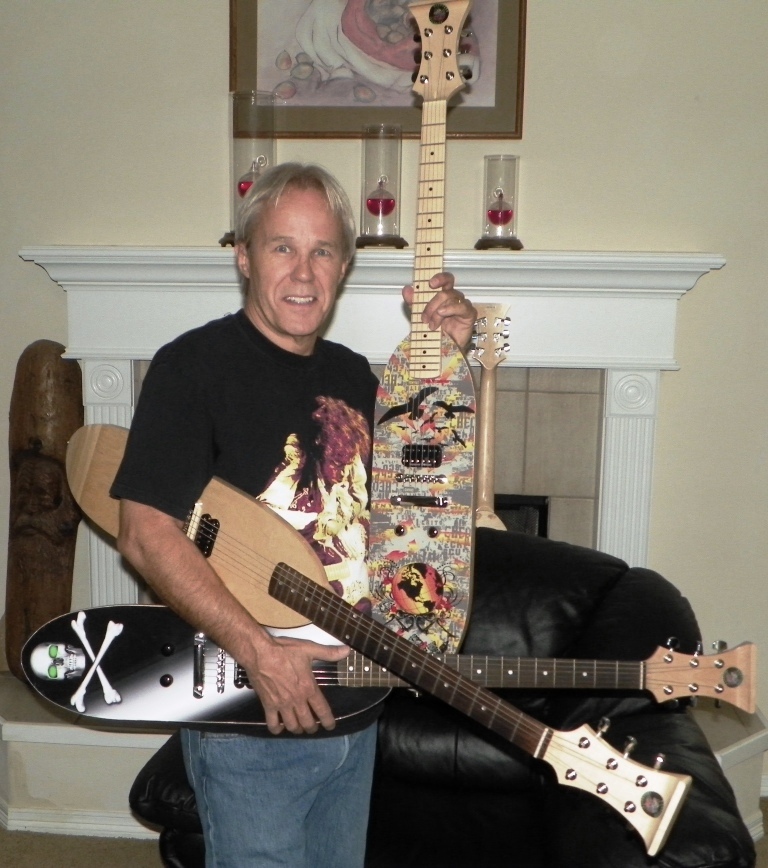 Nick with some of his Skateboard Guitars® 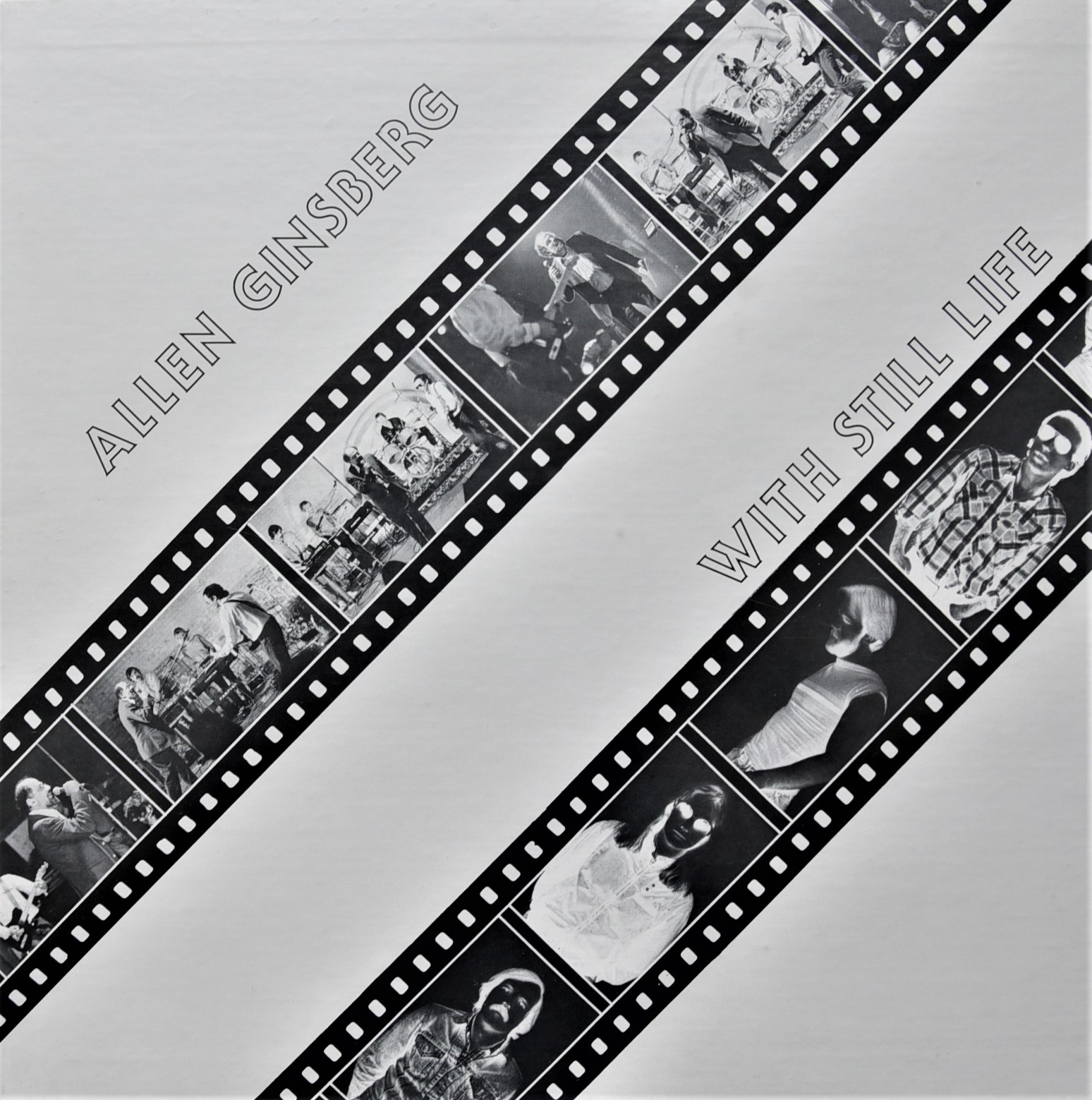 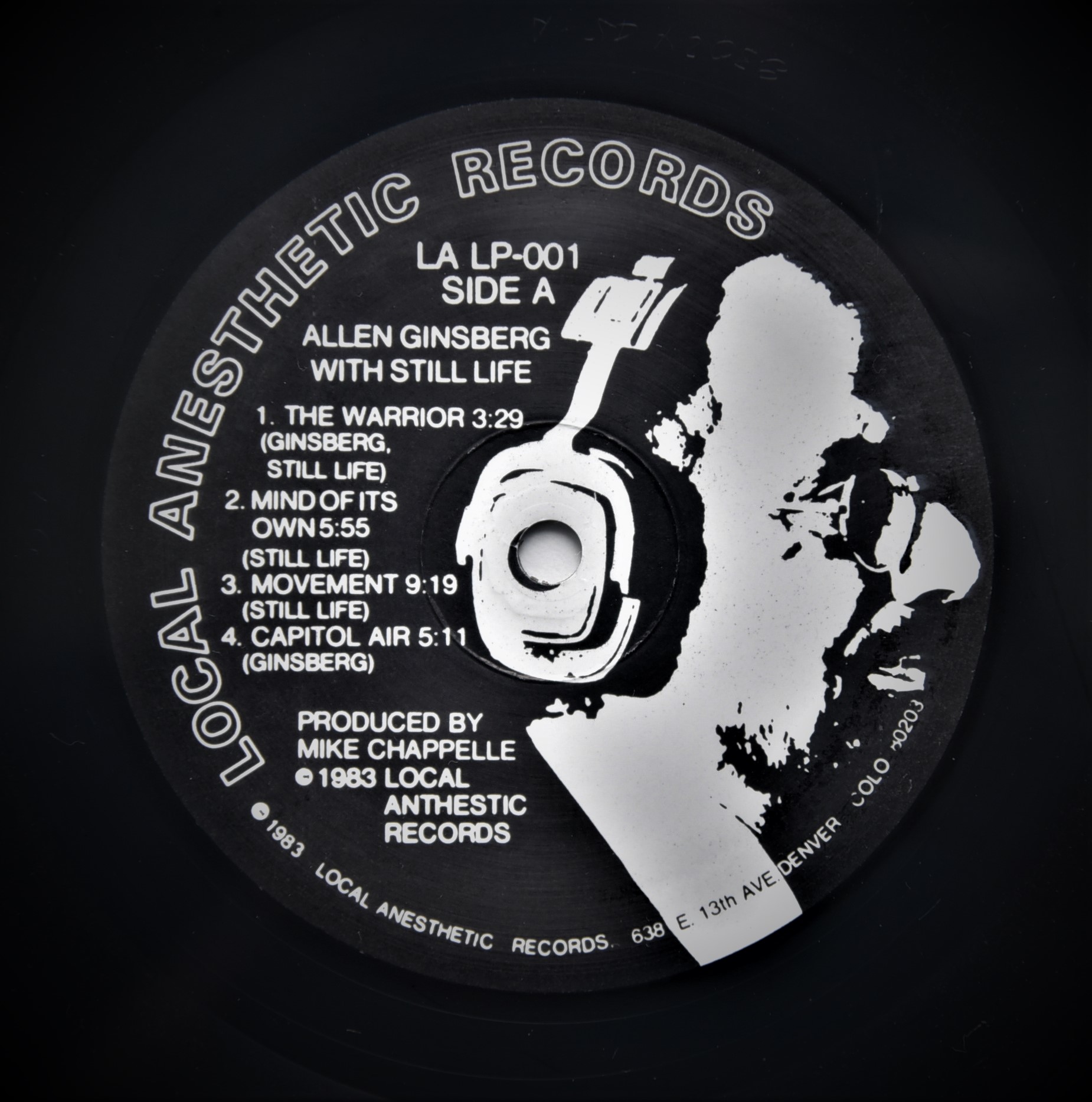 A lifetime of exposure to the outdoors and the many experiences with it's wildlife have been the inspiration for John's artworks. Certainly, this has contributed immensely to his ability to transform the sights of his own experiences, as well as those of others, into visual art. National recognition for John's work was received in the late 60's with the introduction of  his paintings in the New York "Crossroads of  Sport " catalog. From there, invitations to exhibit in national and international shows opened the door to international recognition. The donation of artworks have supported conservation efforts in many countries through Wildlife Organizations and Government Wildlife Departments. Below are some of the experiences, over the years, that give credibility to the recognition of the quality and level of the artwork. 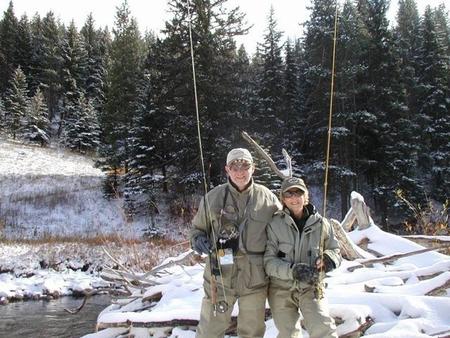 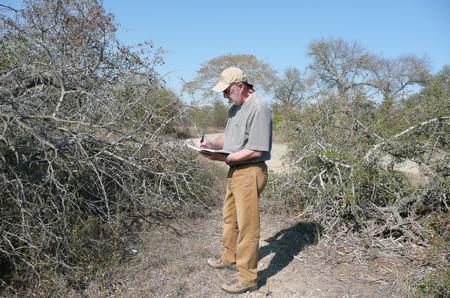 John sketching the details in the natural bush in Africa 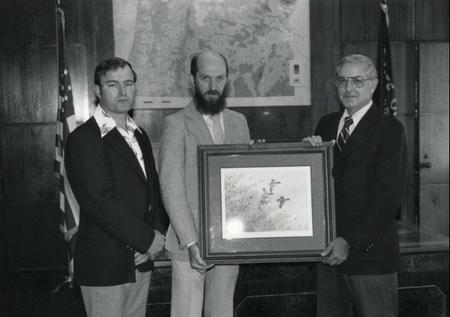 Craig Boddington was born and raised in Kansas, where his early big-game experience, in the mid-1960's, included pronghorn and mule deer in Wyoming, whitetail and mule deer in Kansas, and mule deer in Colorado.  When not involved with hunting and shooting, much of his early years were spent in Boy Scout activities.  At 14 he became an Eagle Scout, at 16 received a Silver Palm on his Eagle, and at 17 was the youngest person to become Activities Director at his regional Boy Scout camp.  A member of Phi Delta Theta fraternity, he attended the University of Kansas on an NROTC scholarship, graduating with an English degree and a regular commission in the United States Marine Corps.  His outdoor writing career began in college and continued while on active duty.  In 1979 he joined Petersen Publishing Company, where he served as Associate Editor, GUNS & AMMO magazine;  Editor, GUNS & AMMO Specialty Publications;  Executive Editor, Petersen's HUNTING Magazine;  and from 1983 to 1994 Editor of Petersen's HUNTING Magazine.  His current position with  InterMedia (former Petersen's and Primedia) is Executive Field Editor of InterMedia Outdoors, including GUNS & AMMO, Petersen's HUNTING, and RIFLESHOOTER. Craig and his wife, Donna, divide their time between the California Central Coast and a small farm in Kansas. 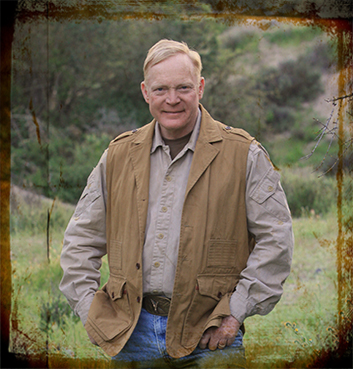 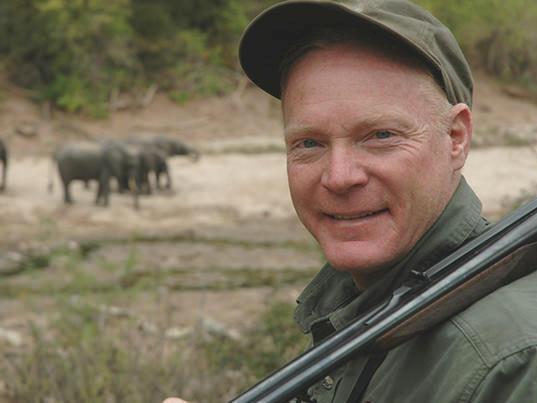 Colonel Boddington in the Zambezi Valley